Vodafone and Idea are merging and have become largest telecom company in India. Both networks company will continue their own operation of 3G and 4G mobile services as independent brands till the merger, expected to be completed by March 2019. 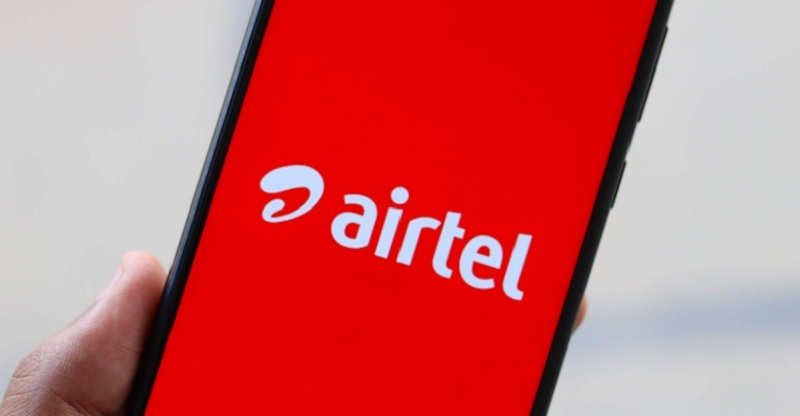 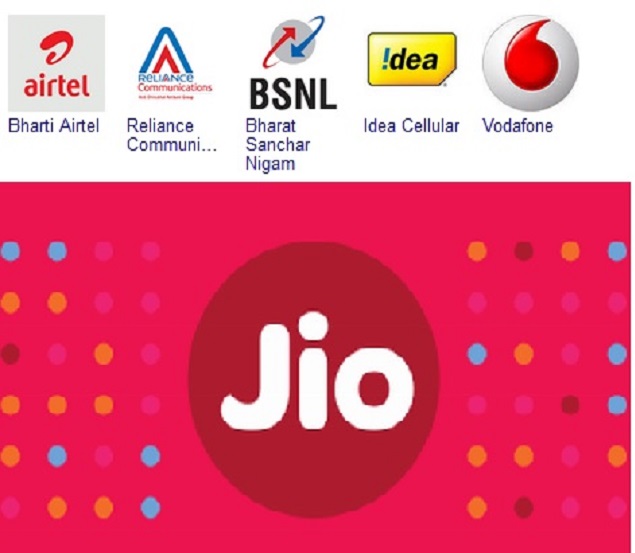 Jio or Reliance Jio Infocomm Limited is owned by Reliance Industries and is the only Voice over LTE operator in India. The Jioprovides wireless 4G LTE service across all 22 telecom circles in India. 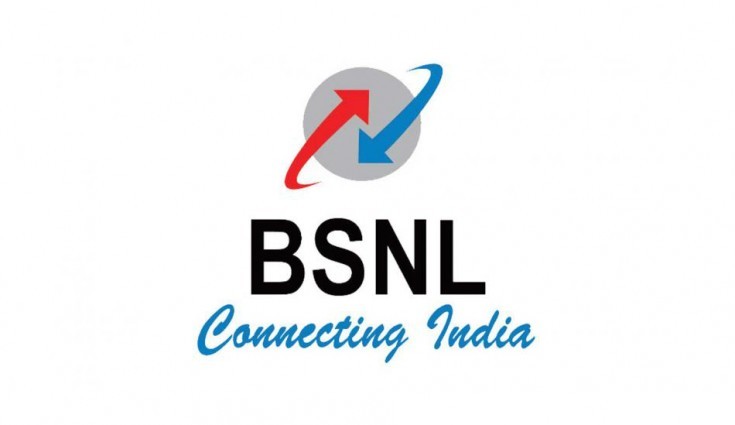 BSNL Mobile was earlier known as CellOne is a state owned telecommunications service provider that provides both pre-paid and post-paid mobile services in India. BSNL has presense in the 21 telecom circles in India with roaming and International roaming.

Telenor India was formerly known as Uninor and now acquired by Airtel. All the seven telecom circles of Telenor inclduing assets and customers base. 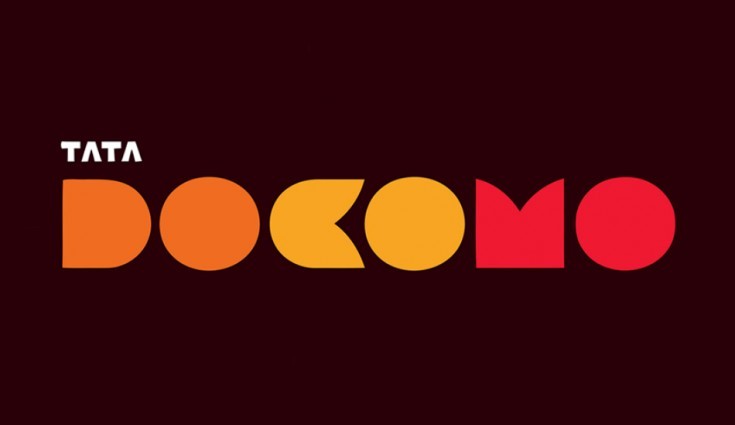 Tata Docomo is part of the Tata Group and offers telecommunications service including both GSM and CDMA. The company operates in 19 telecom circles of India and is the first private sector telecom company to launch 3G services in India.

MTS India is a subsidiary of the Russian mobile operator, headquartered in New Delhi. The messaging and data services provider currently operates in 9 circles in India.